Today, I had an interesting conversation with an MD of a large German electronics group. He said, one of the biggest challenges in the last 12 months was supply chain disruption. His company had suffered from it in every month since February. He indicated, had he been prepared for it with local suppliers as second […]

I hope you started well into the year and I wish you, your family and your team a healthy, prosperous and happy year 2021! After 7 years of stable pricing we have now decided to increase our annual service fee by 25% for 2021. Sounds a lot. On 2nd glace it is not. It comes […]

As you know FaMAS screens hundreds of transaction per year and communicates with thousands of M&A professionals. Corona impacted in many ways how M&A and Private Equity deals are done. Last time I wrote about changes in valuation. Today I want to shed some observations on deal flow numbers. Here is what happened: Clearly, March, […]

The last weeks I had a fair number of conversations with Private equity Investors and target companies in Germany.  Many argued almost the same to market themselves to a respective target company: We are entrepreneurial We are very fast decision makers We work closely with management We focus on x Mio deal size, but we […] 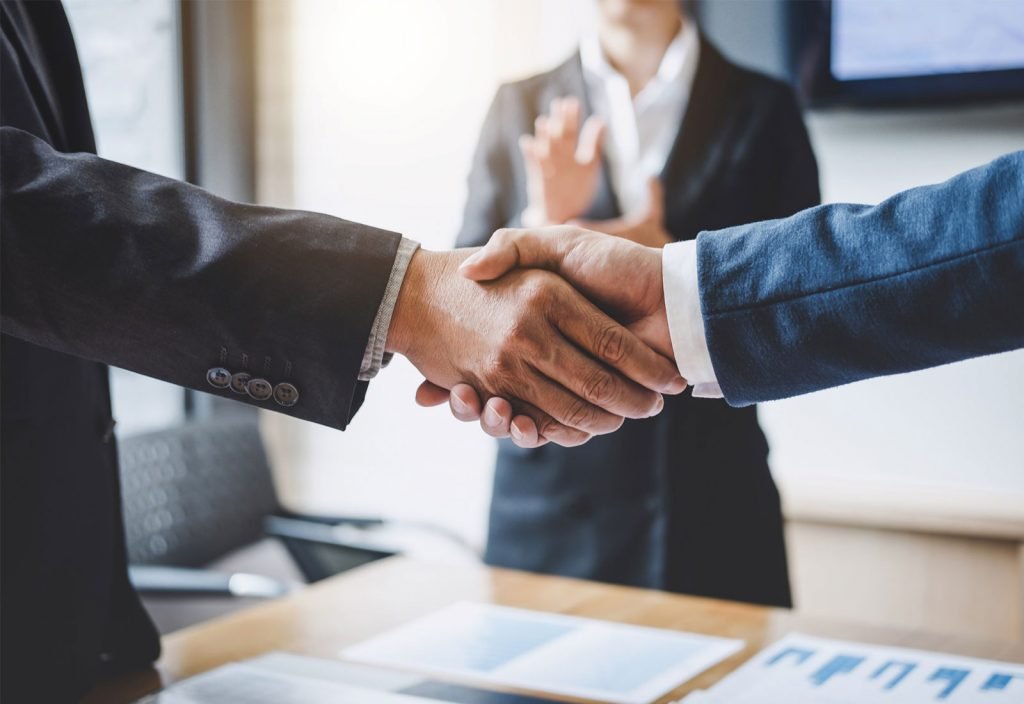 Recent discussions with German M&A firms show that the number of SME deals have significantly dropped in the last few months. A survey in May showed that 85% got stalled or stopped. Partially because business plans have turned havoc with Corona, partially because price expectations have diverged. Any other reason also works for an explanation.  […]